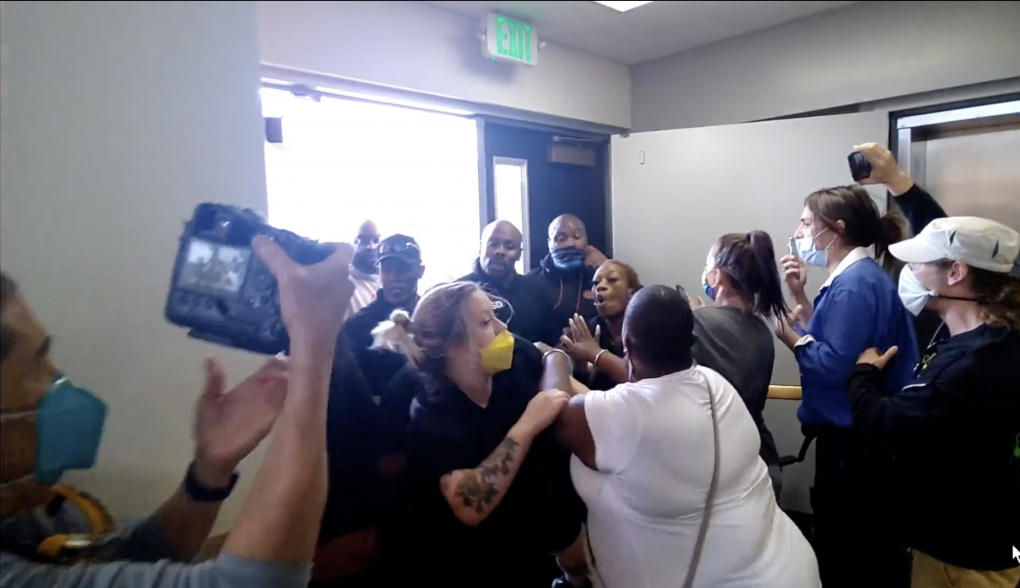 Why was Parker Elementary School Closed?

A hot topic in the Oakland School Board elections has been the recent school closures. The decision to close Parker, in particular, has received a lot of heat in the community, with families and activists occupying the school over the summer.

So why did the OUSD School Board vote to close the school? FIA dove in and discovered a long and complicated history. Back in the day, when I was a principal in OUSD, Parker was known as the “gem of East Oakland,” a thriving community school under the leadership of phenomenal principal Deborah Davis. Ms. Davis emphasized strong data-driven teaching practices and ensured the school was a haven from some of the violence and challenges outside the gates of the school. More recently, Parker has seen its academic performance decline and lost many students. In our latest FIA blog, we take a closer look at the reasons given for closing Parker, and what the data says.

What have we learned from Parker, and how can we use that to catalyze high-quality school options that families demand? And will our elected officials listen to what families want?

OUSD SAYS IT HAS TOO MANY SCHOOLS

-OUSD Board memo authored by Board President Shanthi Gonzales and Board Member Gary Yee at January 12, 2022 board meeting

At the January 31, 2022 school board meeting, OUSD presented a plan to close, merge or shrink 15 Schools, including closing up to 8 schools by the end of the next school year: Brookfield Elementary, Carl B. Munck Elementary, Community Day School, Fred T. Korematsu Discovery Academy, Grass Valley Elementary, Horace Mann Elementary, Parker Elementary, and Prescott Elementary. The plan also called for the merging of seven other schools. The closures and mergers would save the district between $4.1 million and $14.7 million by reducing administrative costs according to a district presentation.

According to the district, each student at Parker costs OUSD an additional $3,000 because the expenditures for each student were that much greater than revenue 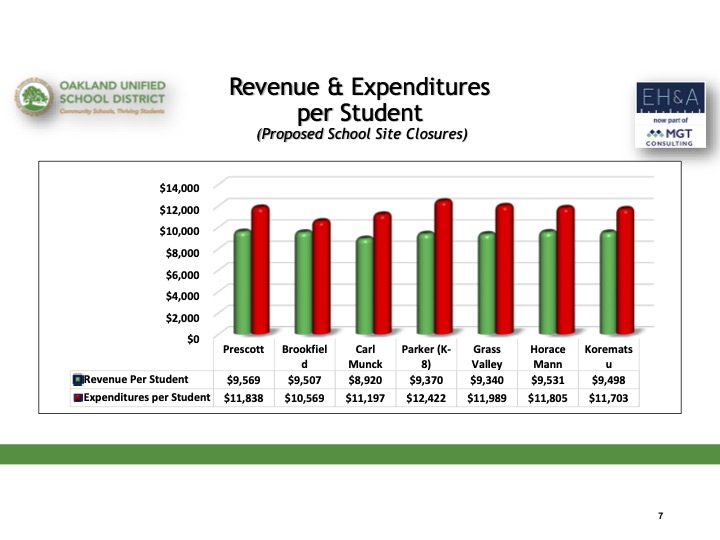 After two weeks of protests, including at two board members’ homes and a hunger strike, the board convened on February 9, 2022 and instead voted to close seven schools over the next two years. The plan called for two schools to close at the end of the current school year: Parker and Community Day. According to The Oaklandside, the district did not make the cost savings for closing those two schools known at the meeting but the closures did allow OUSD to be eligible for a one-time $10 million donation from the state.

After promotion day on May 25, 2022, some families did not leave and started to occupy Parker in protest. “Our children are worth more than any of the money that you think you’re trying to save,” Parker mom Rochelle Jenkins told The Oaklandside. “Our kids do not have a price on their heads.”

Declining enrollment is an issue across California where EdSource predicts an 11% reduction in K12 students by 2030. It is an even more intense issue for OUSD, where OUSD’s enrollment is down for a fifth straight year, which means further reductions in state funding. The district cites the following reasons for declining enrollment: lower birth rates in district neighborhoods; pandemic increased the rate of students leaving the Bay Area; lack of new housing developments that support affordable family housing. 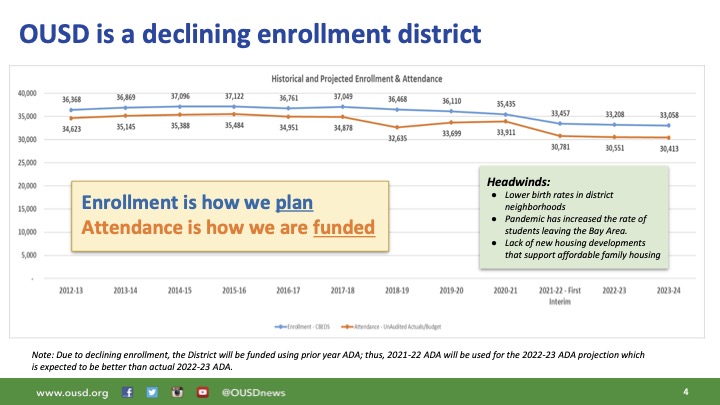 OAKLAND FAMILIES ARE VOTING WITH THEIR FEET

Parker also experienced declining enrollment, with the K-8 school projected to have just 215 students in the 2022-23 school year, well below OUSD’s fiscal sustainability threshold of 304 students. In 2017-18, the school had 370 students. Families are also choosing Parker at a lower rate each year: in 2018-19, 20 percent of families at the school selected it as their first choice; in 2020-21, that number dropped to 9 percent. 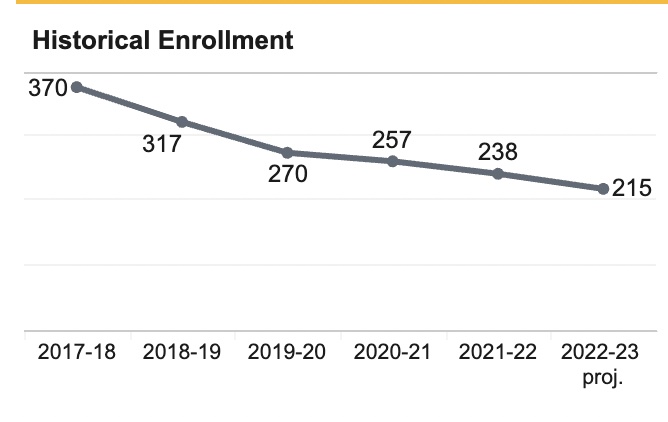 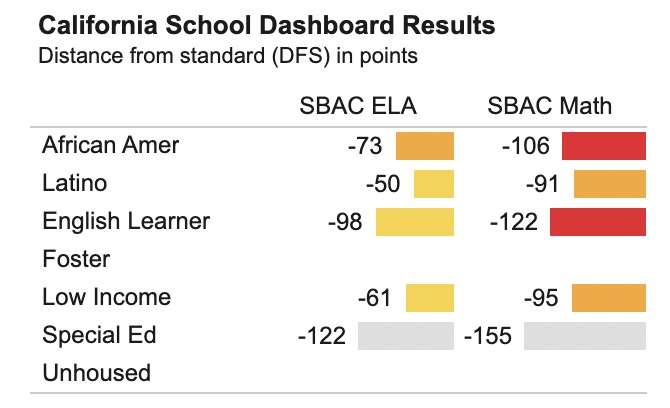 The OUSD board’s plan for quality schools states the need for the district to focus on quality and the need for more sustainable schools: “In order to create quality community schools, we need fewer schools that are large enough to generate more resources to meet the needs of our students.” 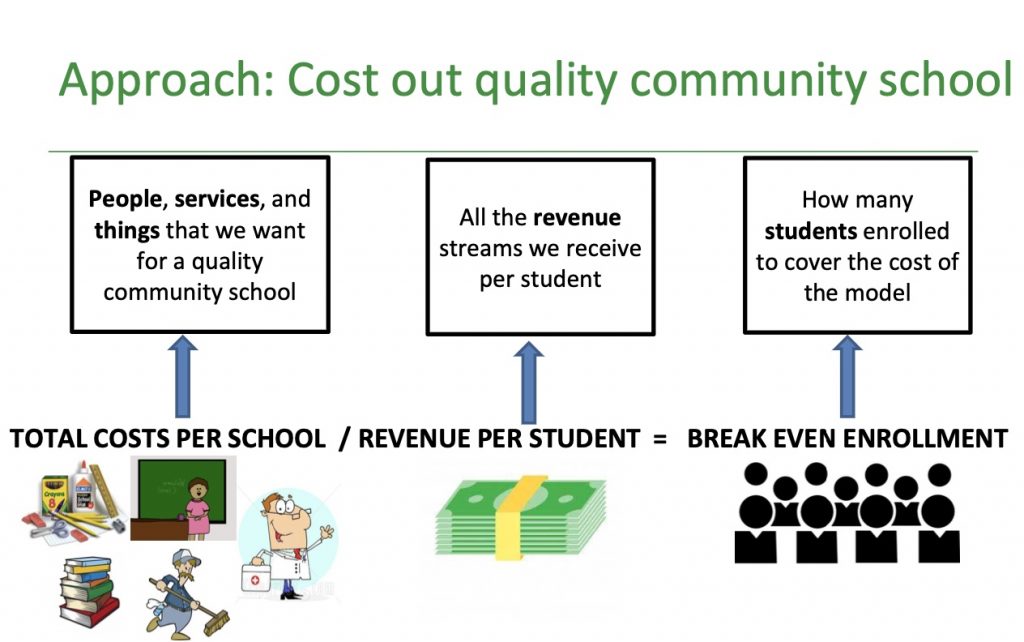 According to the district, to achieve more quality schools, OUSD needs larger schools to offset the costs of having so many schools with an unsustainable student enrollment. 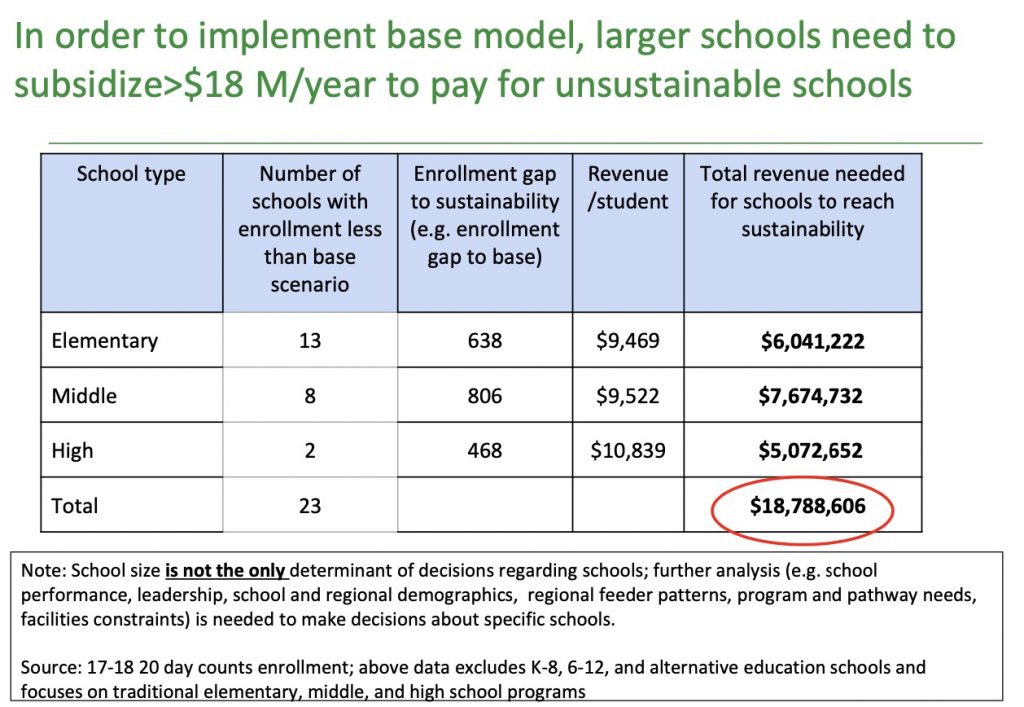 While Parker Elementary has closed, questions remain. When will families in Parker’s neighborhood have access to high quality school options? How will OUSD prepare for continued enrollment declines? If OUSD doesn’t close more schools, what will it sacrifice by running twice as many schools as similarly-size districts? How will OUSD be able to bring its vision for resourcing quality schools to life?

← They said what?! Videos + Photos from FIA Candidate Forum And what about the power of families? →
Traducir »